skip to main | skip to sidebar

So my trial of photoshop expired and Photoshop CS5 is coming out mid May so I am in a period where I can't satisfactorily edit my photos for blog posting, but it is corresponding to my moving into a three story house-like-space, and when you rent an empty space in taiwan, it is not uncommon for things like lights and hot water heaters to be among the things not provided. So between my house, studying, enjoying Taipei and seeing friends, I am finding myself with very little down time. I am really missing Eeyore's Birthday today though, Austin is never far from my heart and thoughts.
Posted by Max at 12:02 PM No comments: 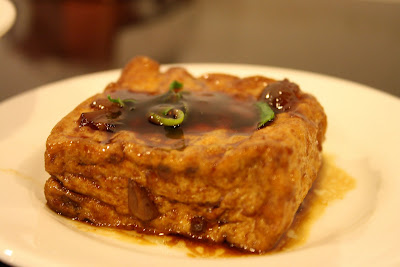 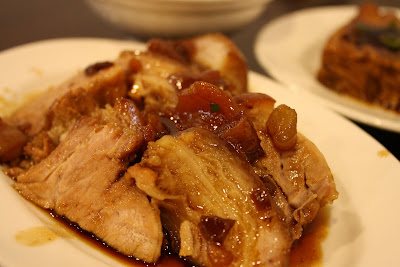 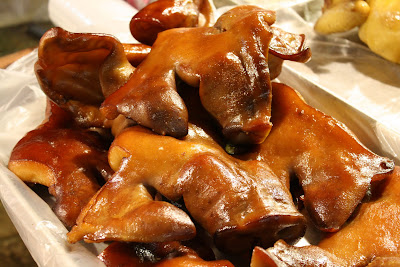 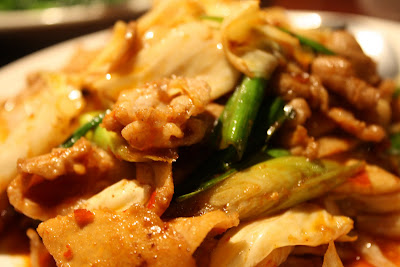 Tofu from Hakka Restaurant on SongDe 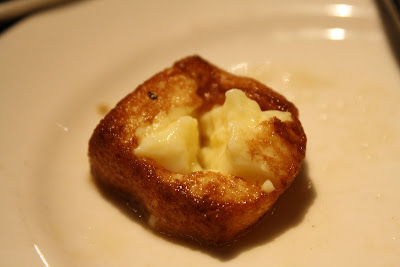 Greens from Hakka Restaurant on SongDe 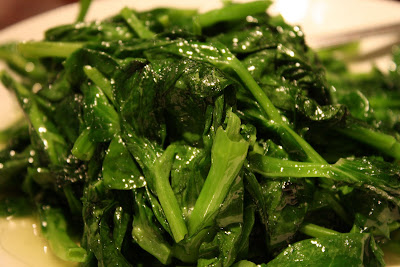 Eggplant from Hakka Restaurant on SongDe 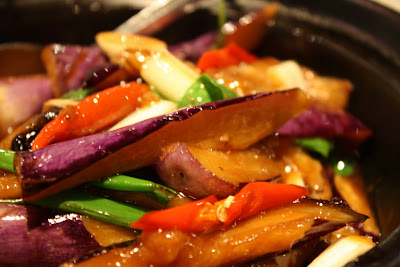 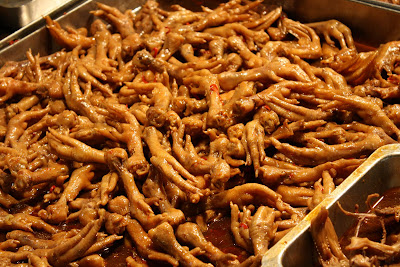 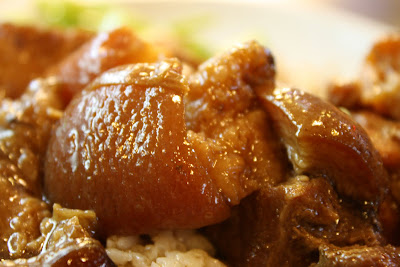 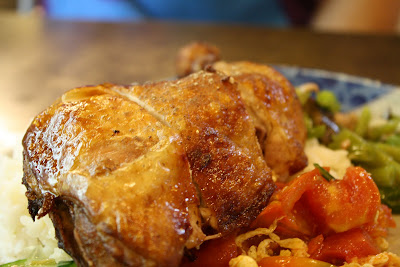 So every time I walk to the MRT station I have (get) to walk past at least fifteen amazing looking restaurants and street vendors. Up until this week I had only tried three of them for fear of butchering the Chinese language (中文) and for love of being a regular customer. But now I have eaten (and photographed) at a few more places and let me tell you, they know how to cook in this neighborhood.
Now that I have reached the ripe old age of twenty-two I am really starting to feel my age... or maybe I am just starting to feel the excess of fried street food, wheat and animal fat that I have been consuming for the past two months. I have turned to cycling to try to counter the effects of being as omnivorous as possible, which has been a great way to get around Taipei as well as being a great use of my free time. Cycling is having the unfortunate side effects of forcing me to do laundry far more often and of forcing me to breathe in excessive amounts of exhaust fumes. I assure you that the satisfaction I glean from racing against scooters is more than enough to outweigh these oh-so-slight negatives. I honestly feel safer weaving around scooters, taxis, busses and Taiwanese people that I do riding my bicycle in Texas though. People on the street here are ever-vigilant, predictably aggressive and reassuringly competent, there are no grandparents who stopped being able to see street signs twenty years ago nor cell phone wielding land cruiser driving upper middle class mothers with 2.5 children in tow.
While on the topic of the elderly, I have met two 80-90 year old men here who have spoken amazing english, been vegetarian and worked for some division of the Military in Taiwan for the majority of their lives. Both of them were more in love with Americans that any American I know and were both still working and in good enough health to not need any assistance to make their own way around the city. Both of them were very excited to talk to me and were excited that I was in Taiwan. Every day is a new adventure.
I now have a Tumblr account which I will probably be throwing random pieces of media up on far more often that I update this blog. So for those of you who use my blog as a way to know that I am still alive, the Tumblr might be a better way to check my pulse.
At some point in the distant future this blog will hopefully again be full of pictures and facts of the foods of Asia on a more regular basis but while I am in this place in my life which consists of pointing at food and saying 我要買這個 or of merely checking boxes on menus in an intelligently anarchic fashion, I am afraid that I won't even be able to supply the proper names of these dishes.
Posted by Max at 7:47 PM 2 comments:

Max
Taipei, Taiwan
I am.